There is much information available on sexual health problems and their solutions, much of it geared towards women. However, men can also fall victim to sexual problems, especially those who are sexually active.

No matter whether a man is straight or gay, sexual health is an important aspect of his life that he must pay special attention to. He should do whatever he can to prevent or minimize threats to his sexual health, not only for his own safety but for his partner’s as well.

A man’s sexual health can be determined by a number of criteria. These include the following:

Men who have taken good care of their physical condition generally have a higher degree of sexual health than men who neglect to exercise regularly or follow healthy eating habits. A sluggish cardiovascular condition and under-developed muscle system can also contribute to poor sexual health. A weak body is also more likely to harbor a compromised immune system. This could lower his resistance to infections such as sexually-transmitted diseases.

You might be surprised that a man’s physical constitution is not the only factor that determines his sexual health. Some sexual problems are the direct results of a man’s emotional state. For example, It can happen that a man who is in good physical health can still suffer from erectile dysfunction. It might be because he has a major lack of self-confidence or he suffers from performance anxiety. It does happen.

Men who are in a monogamous relationship stand a better chance of avoiding sexual problems as compared with men who enter polygamous relationships. Using narcotics can also put a man at greater risk of infection, especially if he takes drugs intravenously.

There are several diseases and disorders that could threaten male sexual health. Some of these risks are:

Also known as impotence, ED refers to a man’s inability to obtain or maintain an erection that is rigid enough to perform sexual intercourse properly and ejaculate. He is, therefore, unable to transfer his sperm over to his partner and potentially bring about a pregnancy. This can sometimes be the result of taking certain medications or having experienced some psychological trauma.

There are 3 common forms of ejaculation disorder:

Premature ejaculation refers to a man ejaculating prior to, or soon after, penetration. It could be due to anxiety, loss of control or an excess of sexual arousal.

Retarded ejaculation is the incessant inability or difficulty to orgasm, in spite of there being an erection, stimulation and adequate sexual desire.

Retrograde ejaculation: Sometimes called a “dry orgasm”, this is when semen is forced into the bladder, instead of being released through the penis at orgasm. There might be little or no semen ejaculated.

This can be loosely described as “low libido” or inhibited libido levels. Lack of desire for sex is often associated with low testosterone. It could also be triggered by psychological problems, medications and some health conditions such as high blood pressure and diabetes.

These types of sexual health problems are usually caused by unsanitary and unprotected sexual encounters with an infected partner. Typical signs of STIs and STDs are:

When you have any unusual symptoms or experience any problems regarding your sexual health, consult a qualified health-care professional immediately. Usually, a physical and psychological examination will be done, as well as an evaluation of your medical history. Treatment usually involves 2 phases: medical support to alleviate physical symptoms and psychological therapy for mental and social factors. 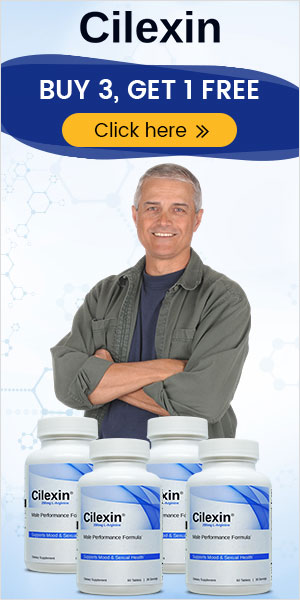 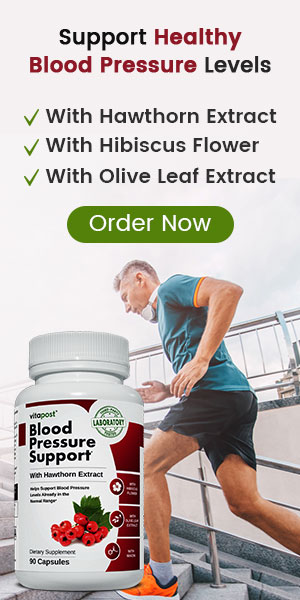